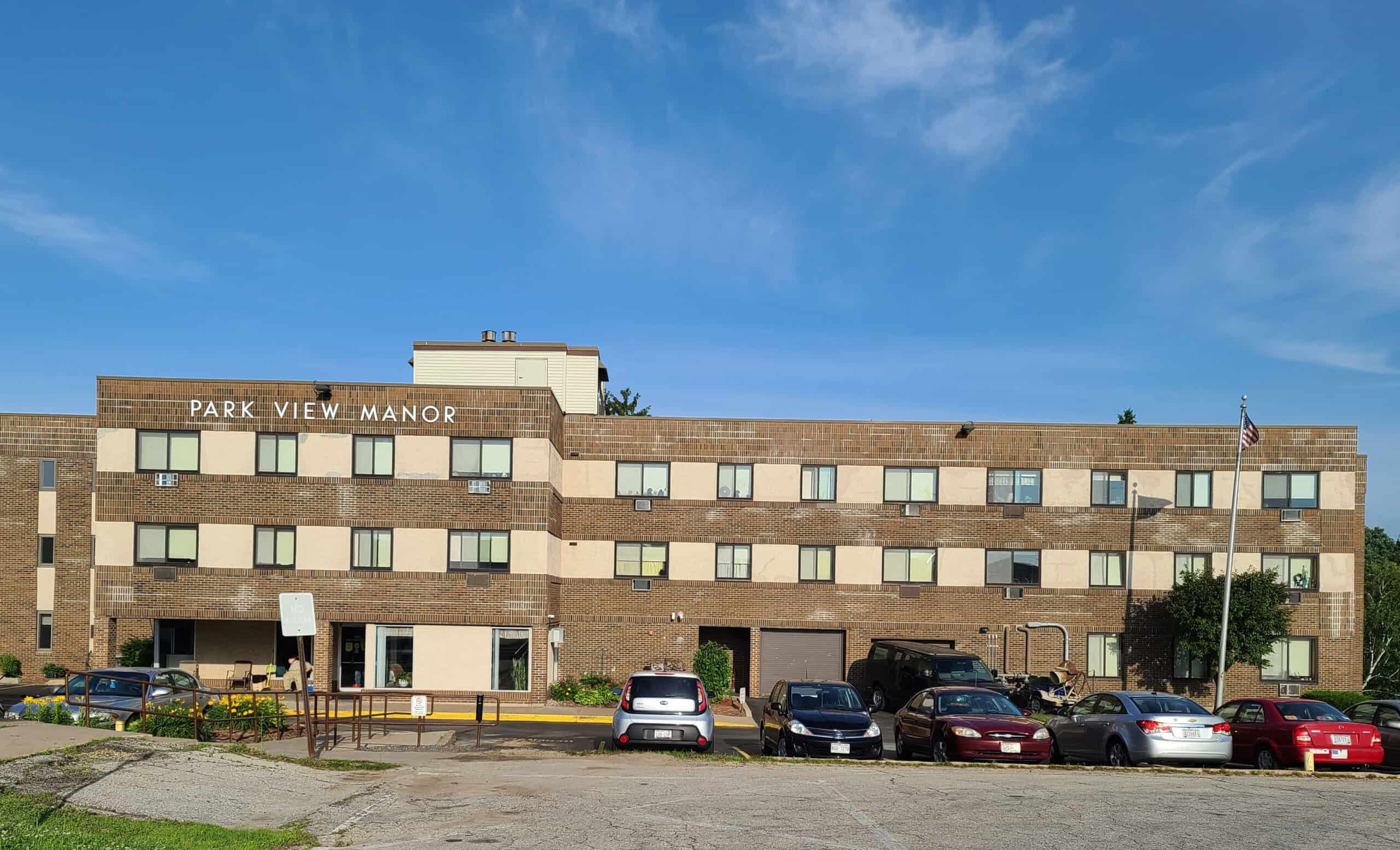 The Viroqua Housing Authority is a private, non-profit agency that provides decent, safe, and affordable housing in the city of Viroqua.

One hundred thirty families are living in homes or an apartment that is regulated by the U.S. Department of Housing and Urban Development and governed by a local board of commissioners.

The Viroqua Housing Authority was formed in the early 70’s by the Viroqua city council.

By 1974, an apartment building, Park View Manor, was constructed.

It consisted of 50 apartments for income eligible applicants.

Also constructed were 30 family units located throughout the city.

In 1982, an addition of 50 more apartments became a part of Park View Manor.

The apartments at Park View Manor are all one bedroom.

The family units are two to five-bedroom units and have a full basement and garage.

The rent is based on household income and can change as income changes.

Rent amounts to about 30% of household income.

This is a nice feature when you are living on a fixed income such as social security or have a low paying job or an insecure job.

There is also a maximum rent that is paid if your income raises to a level that would make rent extremely high.

The Viroqua Housing Authority provides decent, safe, and affordable housing to low-income individuals and families in the City of Viroqua.

This is accomplished through the efforts of the Board of Commissioners, Staff and Residents.

It is our goal to be a self-supporting housing authority and provide the necessary services to improve the quality of life of our residents.

Our housing authority looks to the future by placing strong emphasis on the importance of property management and the modernization of the units in our project.